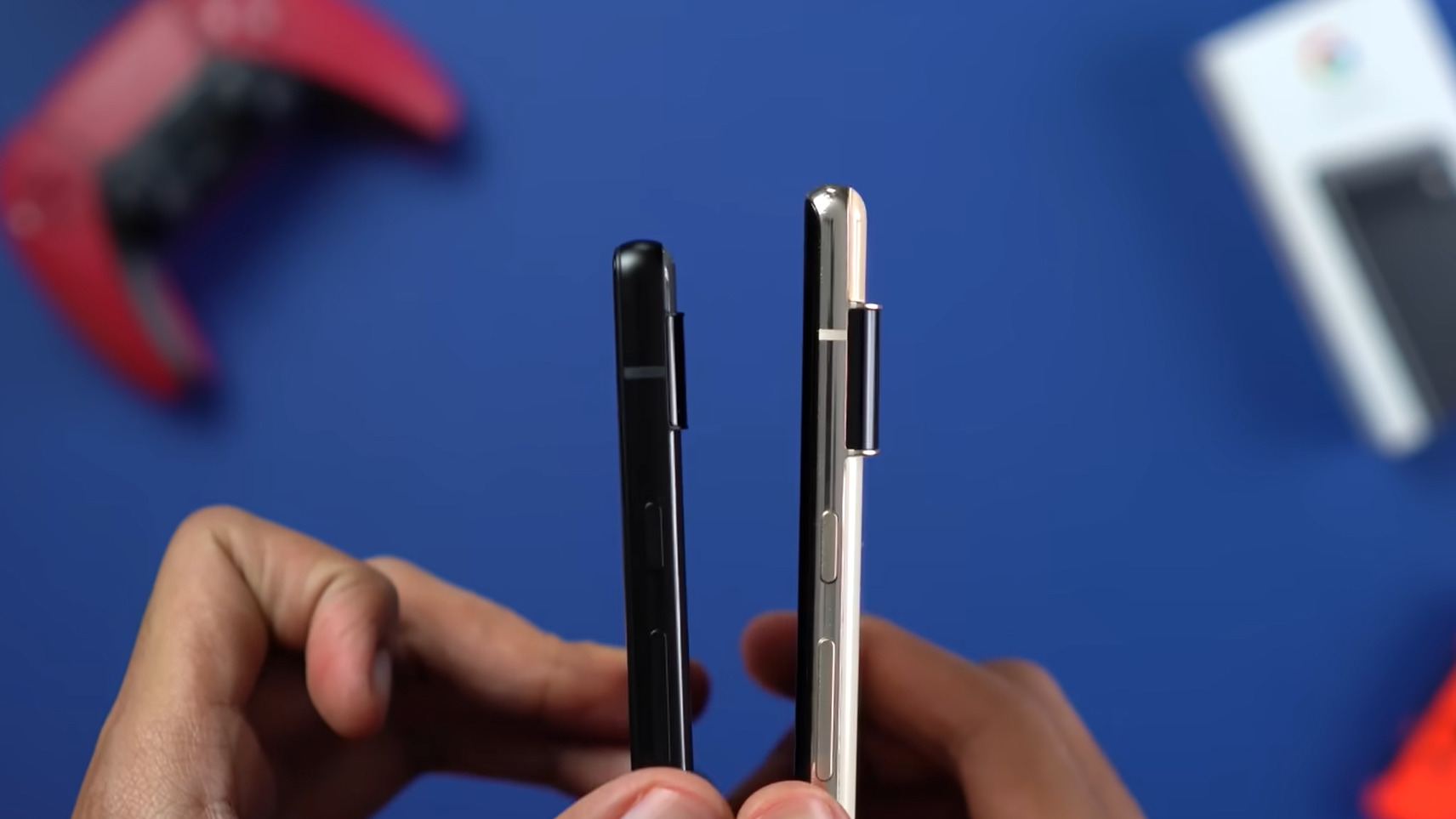 The Pixel 6a continues to be greater than a month away, however we’re already getting full hands-on movies of the gadget, giving potential consumers a full have a look at the telephone forward of its launch.

One such video from Malaysian YouTuber, Fazli Halim, has been making the rounds because it not solely reveals off the Pixel 6a but in addition compares the gadget to its flagship sibling, the Pixel 6 Professional. The video seems to be in Malay, so it could be onerous to grasp for those who do not communicate the language, however it’s best to have the ability to make out some bits and items.

Within the field, the video reveals the USB-C to USB-C cable together with a USB-A to USB-C adapter. You additionally get a field with a SIM ejector software and product data, par-for-the-course for almost any smartphone. There isn’t any charger within the field.

Exhibiting off the design, it appears an identical to what Google confirmed off at its 2022 I/O convention, with a flat 6.1-inch show and a barely redesigned digital camera visor with a dual-camera setup. Halim notes that it is only a 60Hz show versus a higher-refresh-rate panel that you will discover on even among the greatest finances Android telephones, however he appears to love that it is at the very least an OLED panel. He additionally reveals the telephone subsequent to the Pixel 6 Professional, the place you may see each the physique and digital camera visor are noticeably smaller on the 6a.

You possibly can take a look at the complete hands-on video under:

Earlier this month, the Pixel 6a was briefly on sale on the Fb Market, with Pixel 7 prototypes additionally being offered via varied channels.

How the Apple Watch Saved My Life — and May Rescue You

Meta specializing in Europe is smart for 3 causes: elevating ARPU within the area to US ranges, going through off regulatory headwinds, and attracting...

A take a look at the UK's beleaguered semiconductor trade, which has withered because the Nineteen Eighties, and efforts to revive home manufacturing amid...